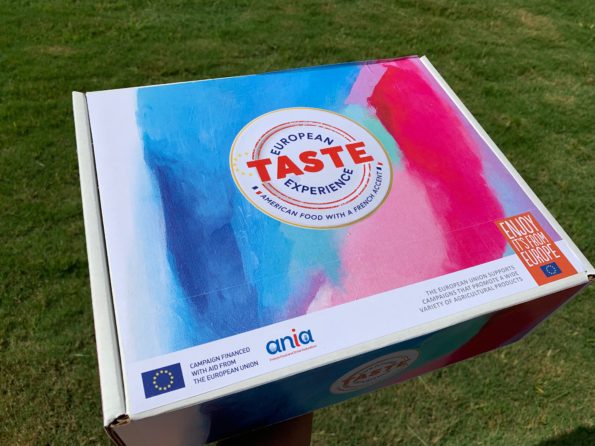 “You already know that July 4th is the day of Freedom or Independence day in this country. Parades, Fireworks, family fun and celebration mark the occasion. There are many countries that celebrate Independence .

For instance, July 1st marks Canada Day and in France, Bastille Day, July 14, celebrates the Storming of the Bastille fortress-prison in 1789 by revolutionary troops – which is often considered the turning point of the French Revolution.

On July 14, every year in Paris, a military parade takes place along the Champs Elysees, in which ally forces are invited to march with French troops as a symbol of military cooperation and good relationships. 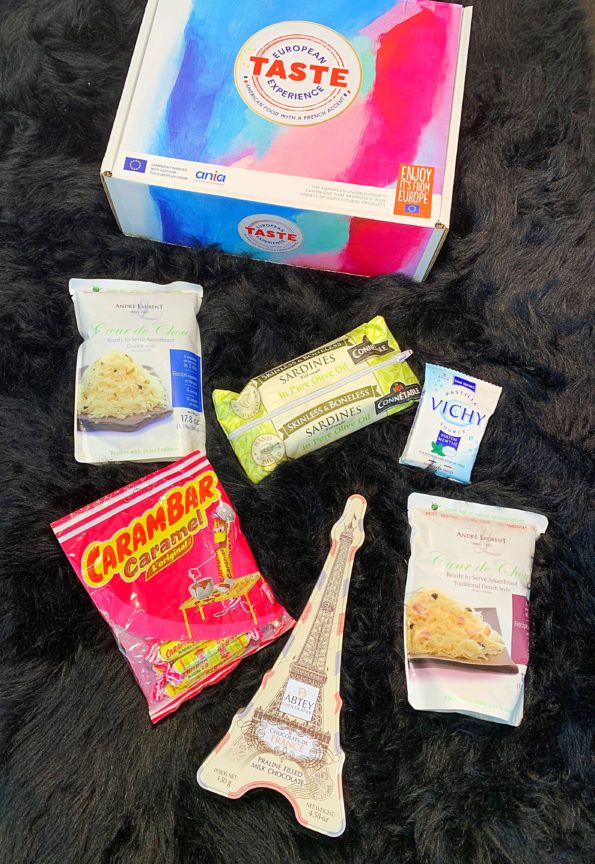 In the evening, firework shows are held in every single city, town and village, in unison”.

To mark Bastille Day and the very rich history with the country, the people and the influence French cuisine has had on the American culture, I was gifted this inspired collection of French Fare.

Each of the items was made in France. 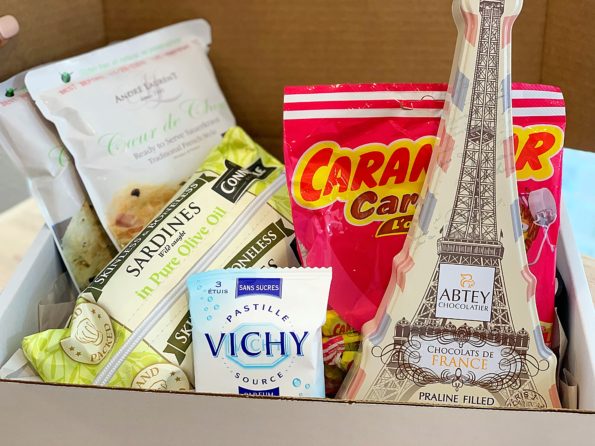 Included in my box was:

A really cool box. The Eiffel Tower box of chocolates were my favorite.