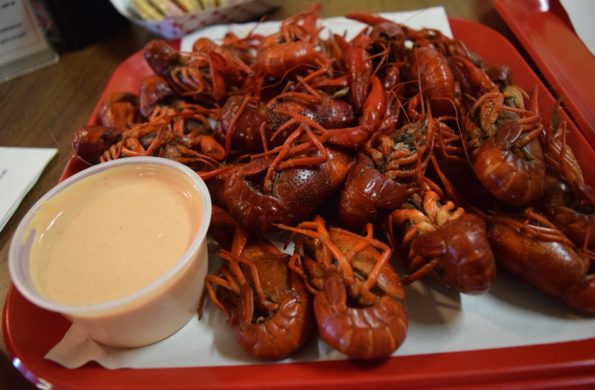 Boiling Madd has been around for about for approximately 15 years in the Patterson area. Just recently the restaurant moved into a new location. The owners Melinda and Glen Fields started out with a produce stand. 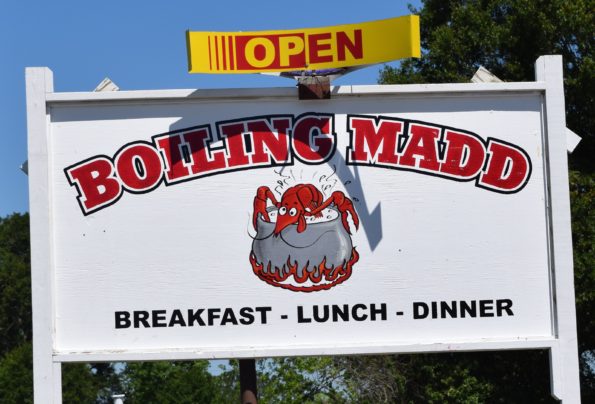 I was invited to do a story on Boiling Madd for one of the magazines that I write for. The restaurant has recently relocated to a new location. 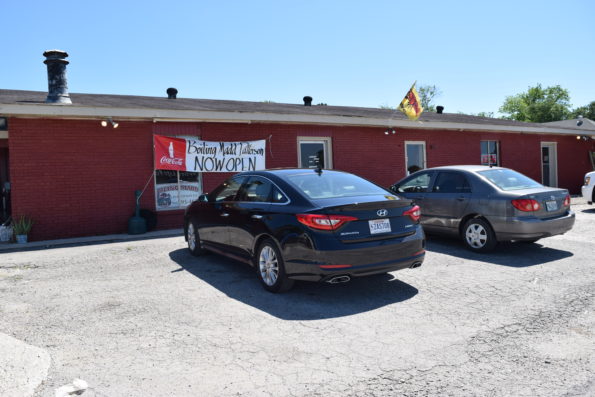 The new location was easy to find. Right off of Highway 90. A little drive if you are not from that area. 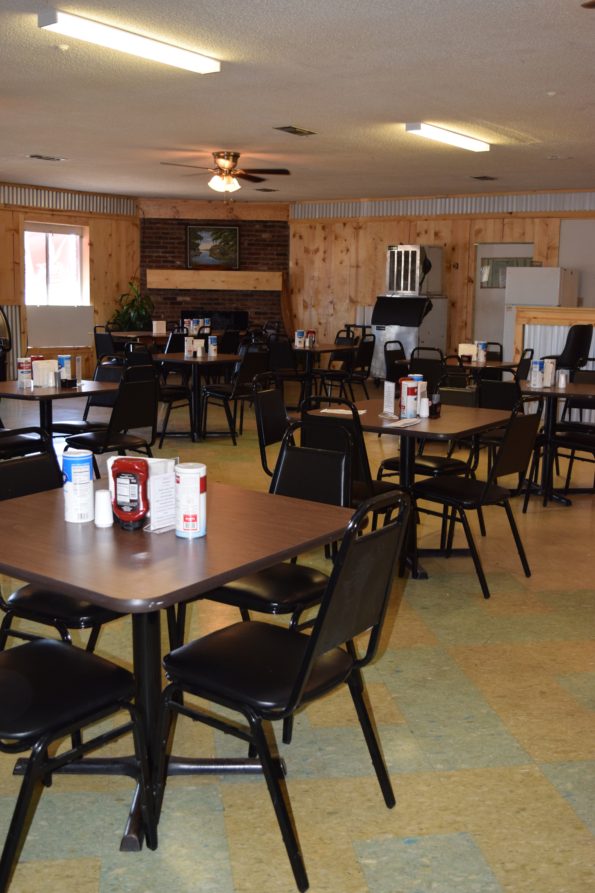 When we walked in, the restaurant had the small town feel. The restaurant was large with a wide opened space. The fact that the tables and chairs were not close together was a plus. 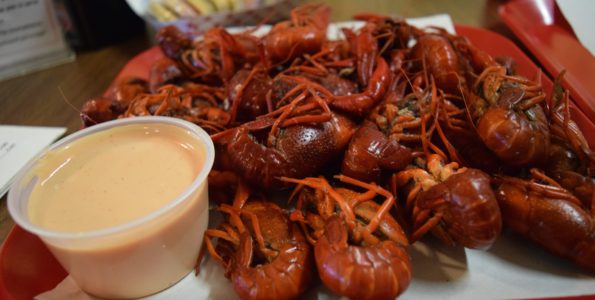 Boiling Madd is known for their boiled seafood. Unfortunately we went during the lunch service, but the staff knew that I was coming and they saved some crawfish for us to try. 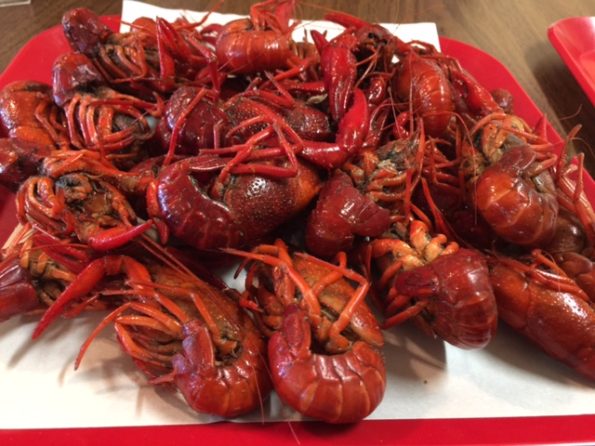 The crawfish was seasoned well and a nice size. The crawfish dip was really good. Even though it was leftover crawfish, we really enjoyed the crawfish.

Boiling Madd also serves Boiled shrimp and crabs when they are in season. 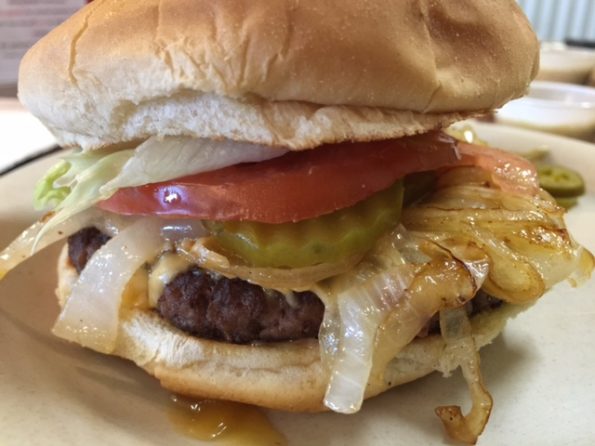 We ordered the Boiling Madd Burger, which consist of 1/2 pound of beef with or without BBQ sauce, dressed sideways with lettuce, tomato, pickles, jalapenos, mayo, ketchup, and grilled onions. 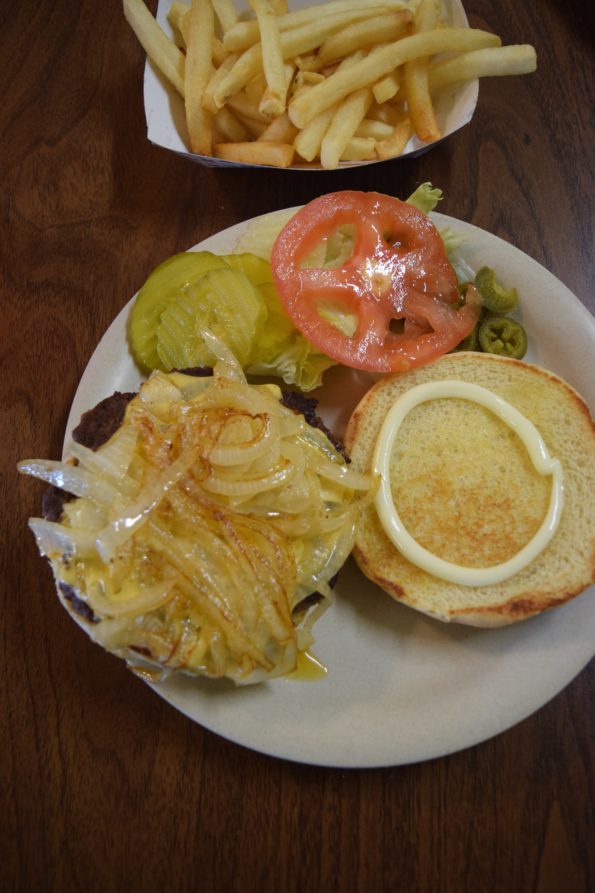 The Burger had good toppings. I like that the toppings were served on the side. The Burger was served with fries. The fries were just ok; lacked seasoning. 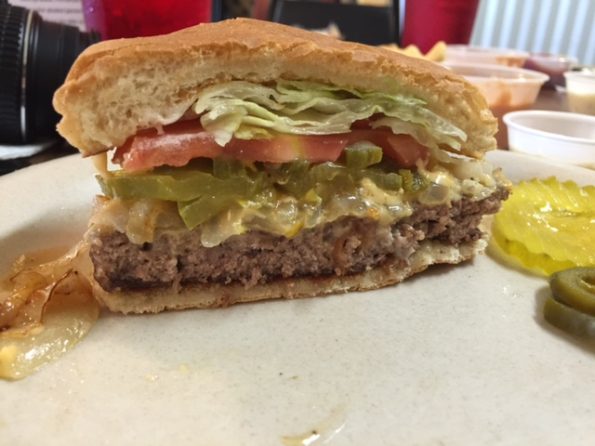 The Burger though looked great, the patty was overcooked. A little on the dry side. The positives was that the bun was toasted. The pickles and peppers with the other toppings balanced the burger out well. I would suggest not cooking the burger patty for so long. 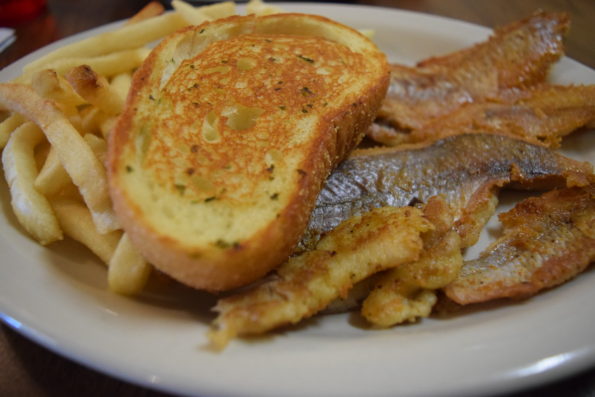 We also ordered the Catfish Plate. The Catfish Plate was presented poorly. The seafood was seasoned well but the presentation could have been better. This dish was also served with fries and a garlic toast. 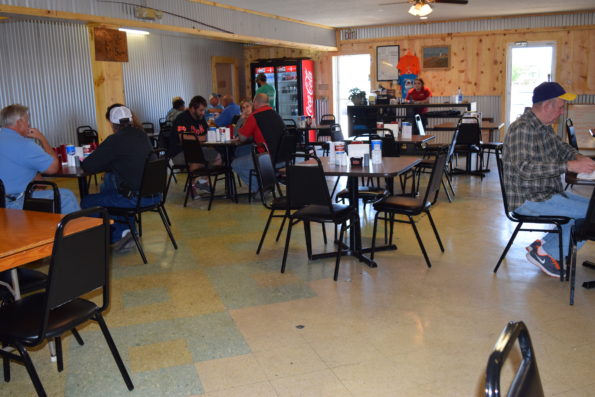 There was a good lunch crowd. We arrived right before the lunch rush. The restaurant had a steady flow of customers while we were there.

In addition to Lunch, Boiling Madd also serves Breakfast all day starting at 5:30 am. 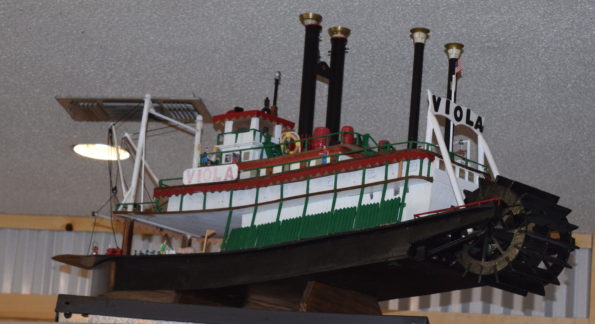 The top sellers are the Boiled Seafood and Burgers.

The waitress Melissa was on it. She did a phenomenal job. Boiling Madd prides their restaurant on Customer Service and it showed by her service. 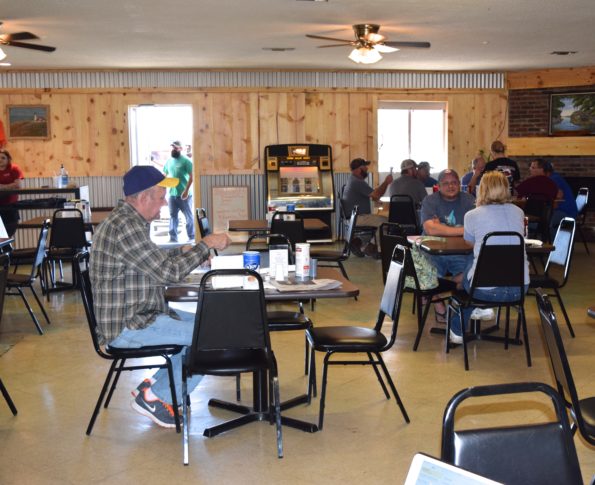