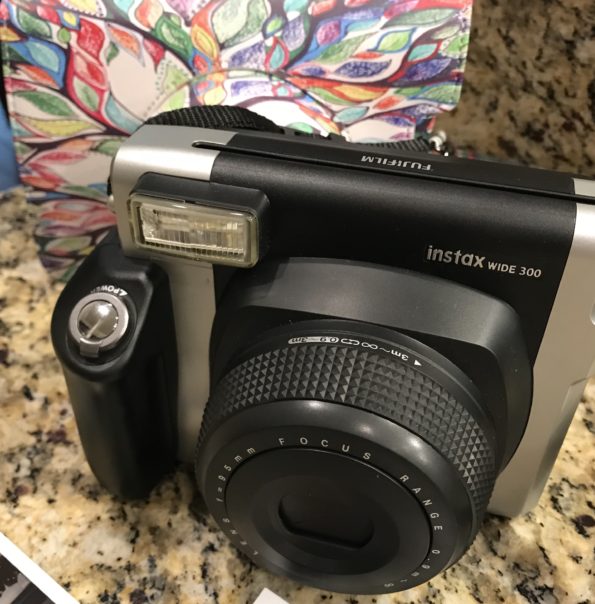 Anyone who knows me knows I love photography. I love looking at photos. Taking pictures of people, places and things when I am out locally as well as when I travel.

One of the things I remember learning about photography back in the day is that photos that are stored on film are developed in the dark.

A process that can be referred to as isolation, closed off, hiding.

This is the same In the spiritual realm.  We go through seasons of Isolation.  A time where God separates you from the crowd.

This is often only for a season. This time can often be tough because it’s a time of loneliness.  A time when you feel left out.

But on a positive note it’s a time you are closest to God.  He speaks clearly because you are free from distraction and outside noise.

A time of development. When he’s taking out some negative things and putting in good things that will be used for the Glory of God.

So if you are walking through a season of isolation. Know that it’s only for a season.  It won’t always be that way.  Greater is coming.

He’s developing you for a greater calling and a greater anointing.  Embrace that time with God. He loves you so much that He wants to talk to you.  Listen attentive.

Isolation is not meant to hurt you but to develop you into that man or woman of God He’s calling you to be! 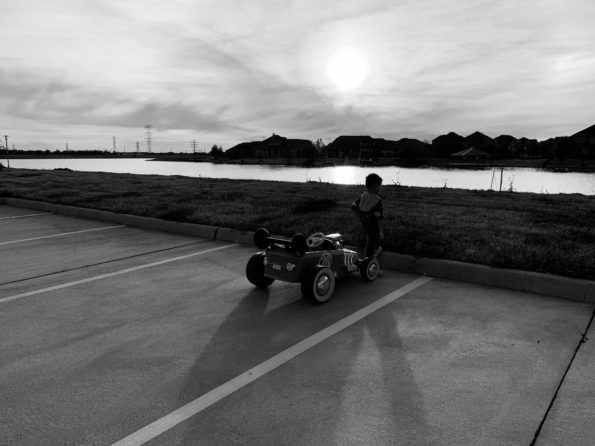 The cold weather is here in Houston. 🥶 Which me

Back to eating healthy with my Teriyaki Soho Salmo

The Super Bowl is always a big deal at our house.

Looking through photos and now I’m ready for Spr

The Super Bowl is one day away. Our menu is set!!