On our way to New Orleans we decided to stop for a quick bite to eat. As we were driving, we approached the Gonzales area and exited off the highway and began to drive around in the area. We knew that there were new restaurants coming up the last time we were in the area. As we drove by, we saw this really cool restaurant. The girls wanted to try out Quaker Steak and Lube. 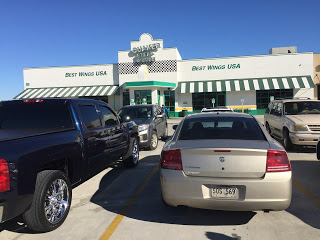 Their was a car that was the same color as the building with many different advertisement decals on the vehicle. The car was really cool. Below is a photo of the car. 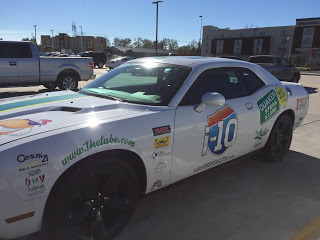 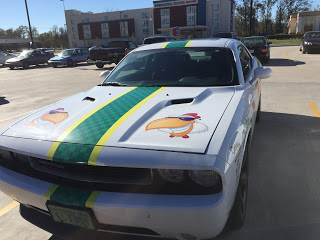 The restaurant is a Quaker Motor-themed restaurant. Quaker offers the best wings with over 25 sauce options. 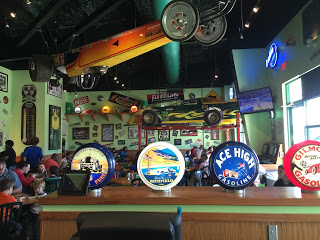 The goal of Quaker Steak & Lube is that each customer leaves refueled, while offering a fun environment. 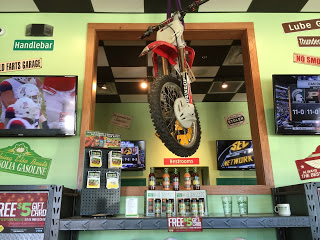 The theme of the restaurant went perfect with the name Quaker Steak and Lube. Really cool. The kids loved the race cars that were mounted from the ceiling. Pretty cool. 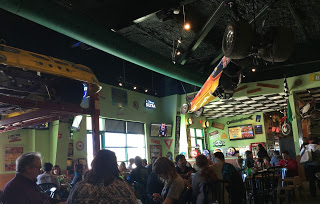 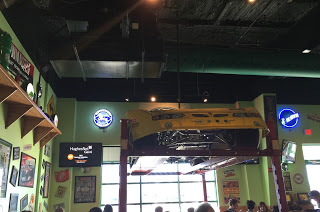 As an appetizer we ordered wings with Chipotle seasoning. The batch of wings came out overcooked. So we sent the batch back. The second batch was much better, but to say that they were known for the best wings, it didn’t appear that way to us.

If that’s your speciality, then you should be the best at frying and saucing wings. Not a good start to the meal. 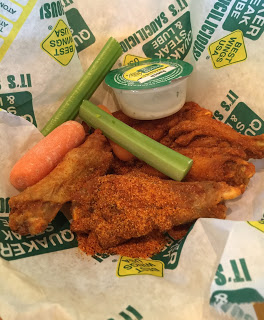 The drinks were referred to as Unleaded Fuel. We ordered the LUBE-N-ADE a cool refreshing drink that was hand squeezed and shaken. The flavors that were available was Strawberry, Mango or Wildberry. The strawberry lube-n-ade was delicious. The straw was like a gas nozzle. So cool. 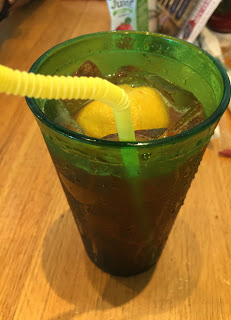 For an entree my stepdaughter ordered the hot wings with ranch and the fried cheese with marinara topped with more parmesan cheese. I didn’t try any of it. But she said it was good. The entree looked ok. 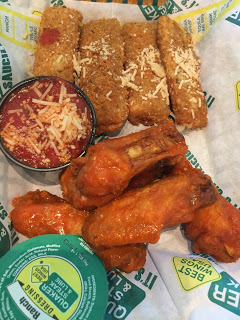 Baby girl ordered the Wings and fries. Presentation wise it lacked effort. The food was just thrown together. The wings were at the bottom. She ordered the plain fried chicken wings, no sauce.

The kids meals were known as the Kids Club Cruisers. The meals were served in a boxed car; Cute idea. 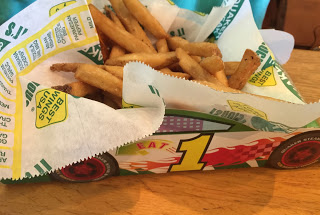 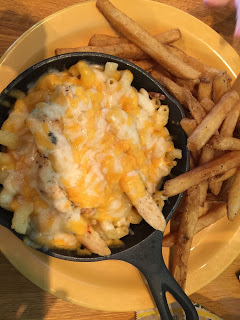 The pasta was served with fries instead of veggies, but the waiter caught the mistake and took care of it. He quickly came out with my green beans. 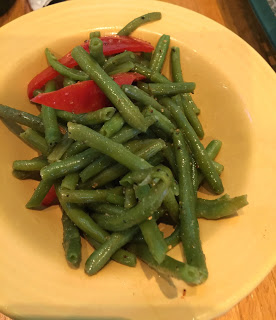 The dish was good, it wasn’t great. The pasta didn’t come out pipping hot like I expected that it would. But taste wise it was good. The green beans were cooked well and seasoned perfectly. 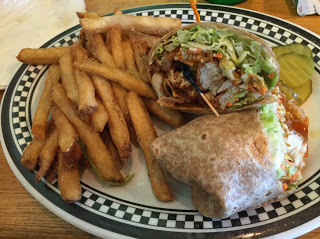 My husband ordered the Boneless Chicken Wrap. The wrap consisted of a grilled boneless chicken, with a choice of sauce. The hubby went with the Chipotle Sauce. The wrap also included lettuce, carrots and diced celery with blue cheese crumbles and ranch dressing. All served in a Wheat wrap and served with fries. The wrap was presented well. The ingredients together were superb, but the wrap was toasted too long, which made the wrap hard. So instead of a wrap it became a salad. He opened the wrap and ate it as a salad. 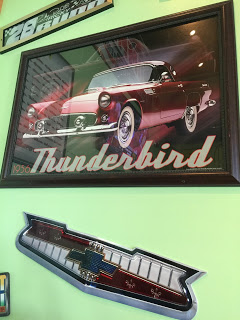 Overall, we weren’t impressed with the food at Quaker Steak and Lube. The food was just average. Nothing to rant and rave about. Maybe it was because they had only been opened a few months. Not sure, but if the restaurant will remain open, they will have to tighten up their seat belts and steer their cars on to a Victory.

As for the Customer Service, the waiter did a good job waiting on us. He made sure we had everything we needed. The service wait time was a little slow, but thankfully we weren’t in a hurry.

The cooks are the heartbeat of any restaurant. In my opinion, Quaker Steak and Lube may need to rethink who is on their cooking staff. The food wasn’t prepared well at all. It wasn’t just us, the family next to us had issue with their food as well. 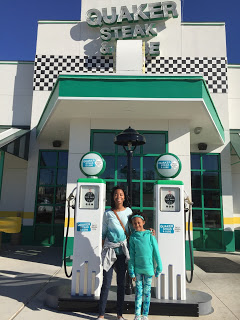 The girls loved the curb appeal of Quaker Steak and Lube. The pumps were really cool and really added to the look of the exterior. 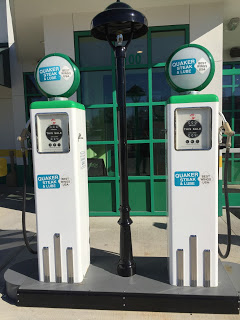 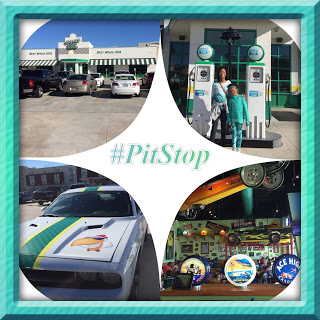 For those who follow me, you know I love seafood.

#ad After getting the kiddos off to school, One o

My Path to Motherhood wasn’t easy. But God is so

Brunch in bed this morning. Thanks honey. 📸: C

I love deviled eggs. This time I am flipping the s

This past weekend my family and I visited Local Fo

I have a confession I am not a big vegetable eater

Live life Carefree like Kids. Strive to be the bes

I was picking up ice cream for my kiddos last week

Burger Night made easy with the Cheeseburger 🍔

My New Latte creation and a new cookbook. Simple b

My family and I often go out for lunch after churc

Working hard to get more water 💦 in my system.

BBQ plates on this gorgeous Sunday. Enjoy this be

Upgraded my Waffle Maker with the Cuisinart Breakf