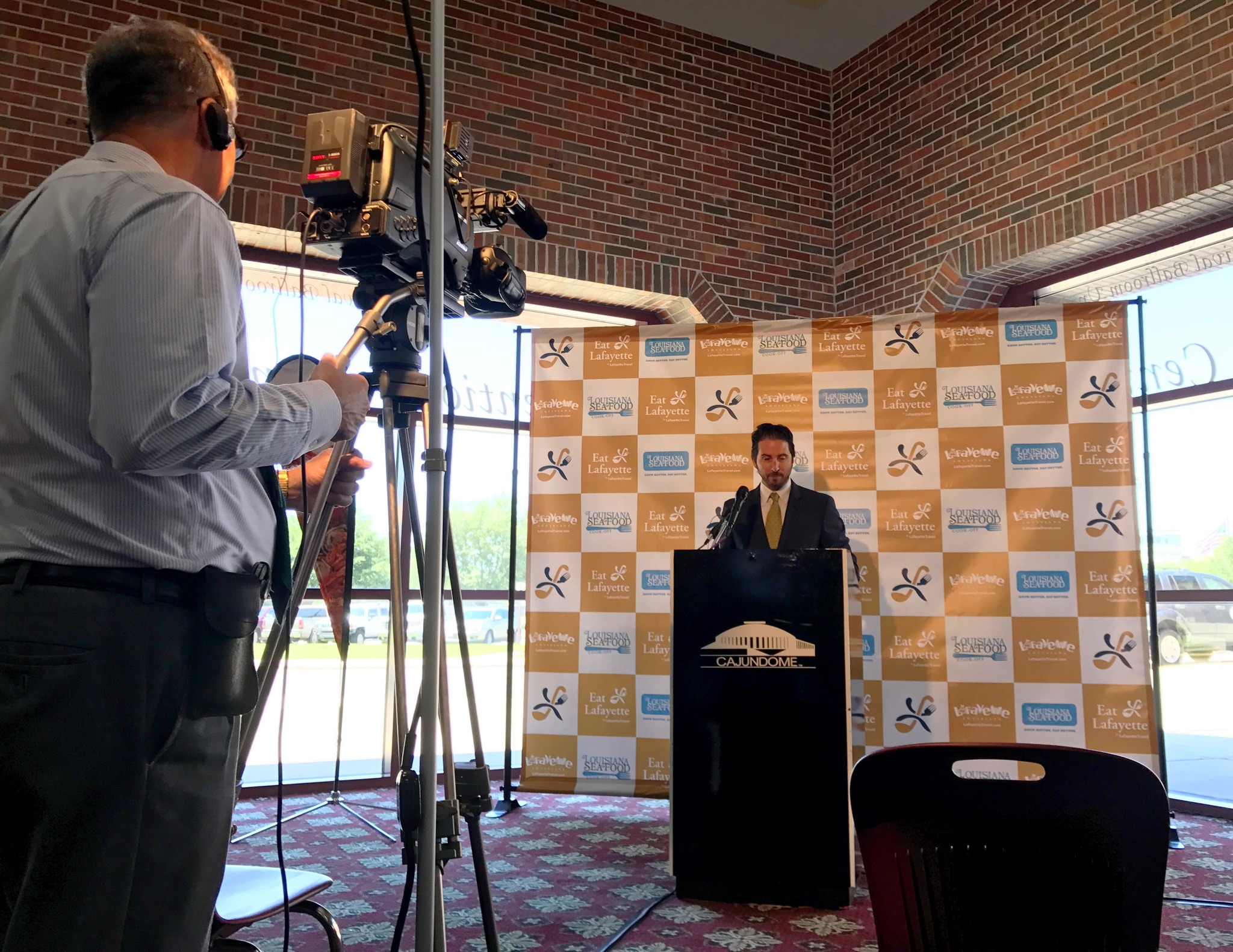 The Taste of EatLafayette showcases locally owned restaurants that participate in the annual EatLafayette campaign. The event has traditionally served as the kick off for the now three-month campaign that drives customers to local eateries and is a sell out every year.

This event features the best of both worlds: a taste of EatLafayette restaurants and a world class cooking competition. This is the 13th year for EatLafayette and the 10th year for the state’s premier cooking competition, which is presented by the Louisiana Seafood Promotion and Marketing Board in partnership with the Louisiana Restaurant Association. 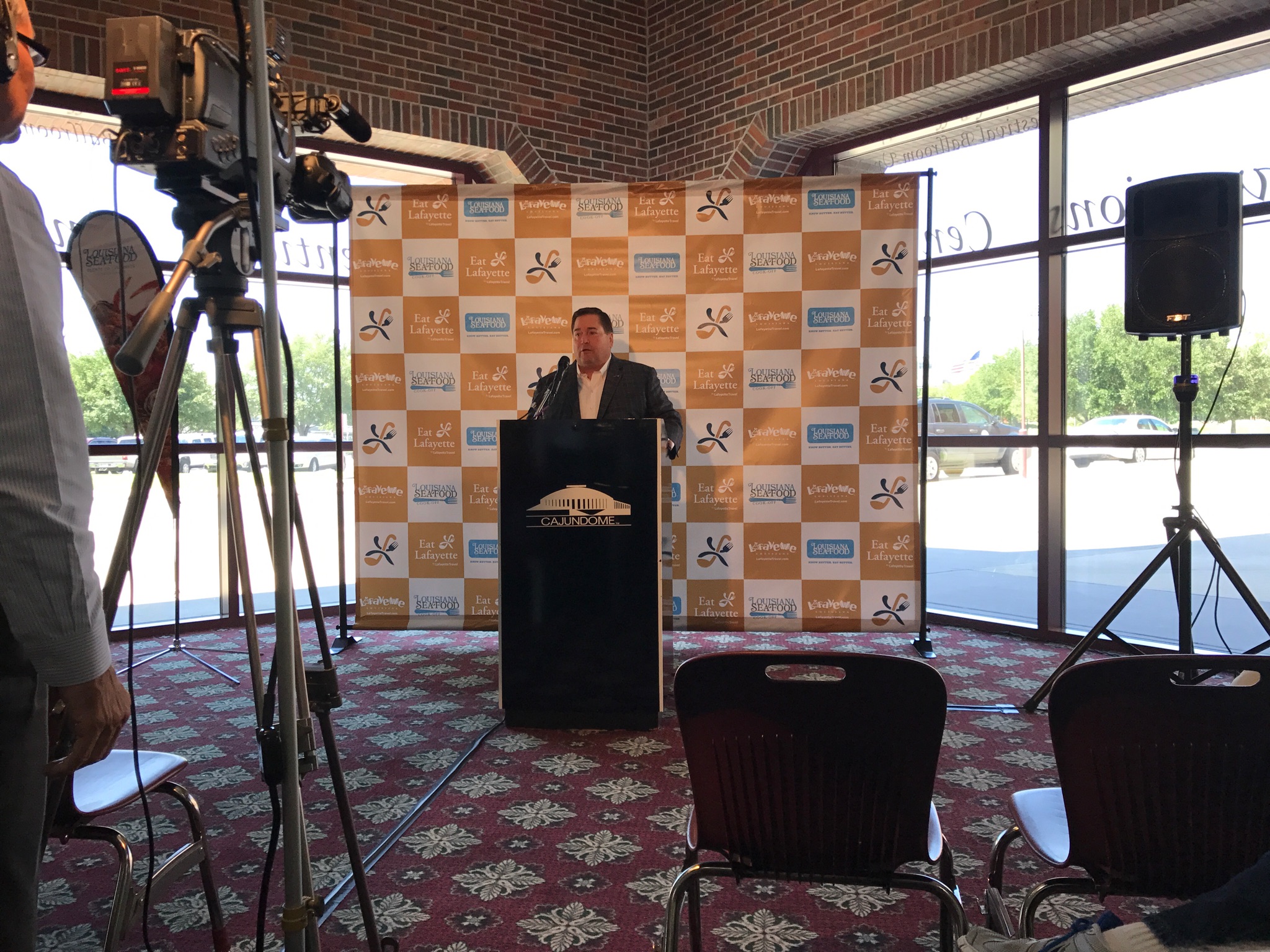 The event is relocating from New Orleans to Lafayette and will include a live cook-off during the event with chefs competing from all over the state. The winner will be announced that evening. The event will be held at the CAJUNDOME Convention Center in Lafayette, LA.

Ben Fidelak, Executive Chef/Owner of The Levee. The Levee is located in Alexandria, LA in the new Holiday Inn downtown. Here is a photo of one of their dishes courtesy of the Levee’s Instagram page.

Ernest Prejean of Prejean’s Restaurant. Prejean’s is located in Lafayette, LA.  A Family style restaurant that serves Cajun and Creole cuisine.  Pictured below is the Oyster Saxaphone.  A fresh French bread pirogue filled with crispy oysters, topped with a lemon caper and parsley beurre blanc.

Brad Tanner, Chef de Cuisine of Cafe Vermilionville.  A taste of tradition and a tradition of taste.  Pictured below is the Fish Acadien.  It’s been on the menu for over 30 years.

Nathan Richard, Executive Chef of Cavan. Cavan is a neighborhood restaurant located in New Orleans, LA. Cavan is a coastal American restaurant in a 135-year-old New Orleans plantation home, with a foundation rooted in community.

The St. John Restaurant is one of the restaurants that I have dined at in the past. Pictured is the Catfish Plantation. This dish includes fried fish topped with lump crab and shrimp served in a creole sauce with rice and a side salad. 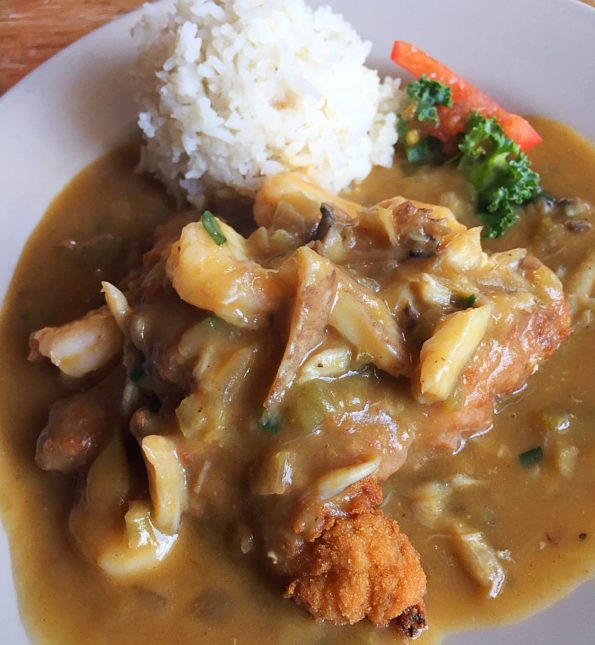 I wanted to include photos of the Chef’s competing dishes so we can see the calibration of talent that will be participating in the competition.

This year’s Taste of EatLafayette kick-off event will be held in conjunction with the Louisiana Seafood Promotion Board Cook-off, which is relocating to Lafayette from New Orleans! This will include a live cook-off during the event with chefs from all over the state, including Lafayette’s finest, participating in a cook-off competition with the winner being announced that evening. To purchase tickets for the event click the following link Taste Of EatLafayette. 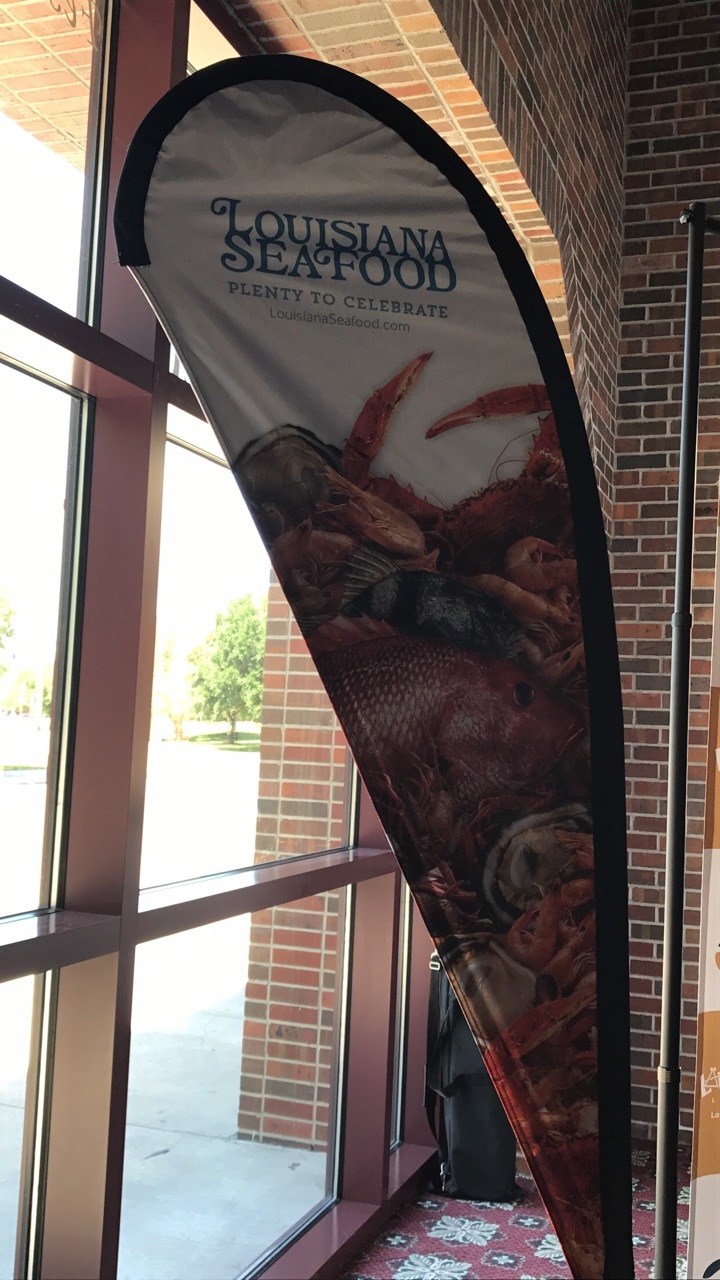 The Taste of EatLafayette and the Louisiana Seafood Promotion Board Cookoff will be located at the Cajundome Convention Center at 444 Cajundome Blvd, Lafayette, LA 70506. 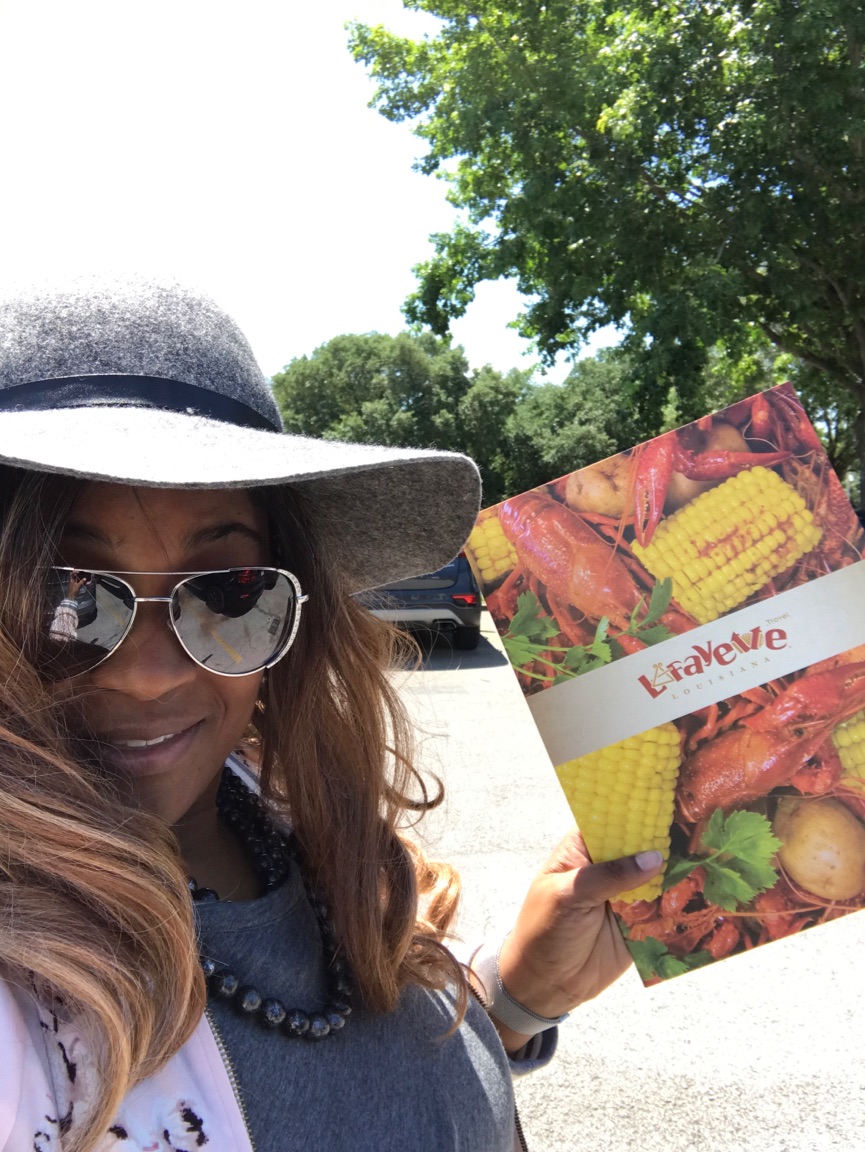 I hope to see you there!

The cold weather is here in Houston. 🥶 Which me

Back to eating healthy with my Teriyaki Soho Salmo

The Super Bowl is always a big deal at our house.

Looking through photos and now I’m ready for Spr