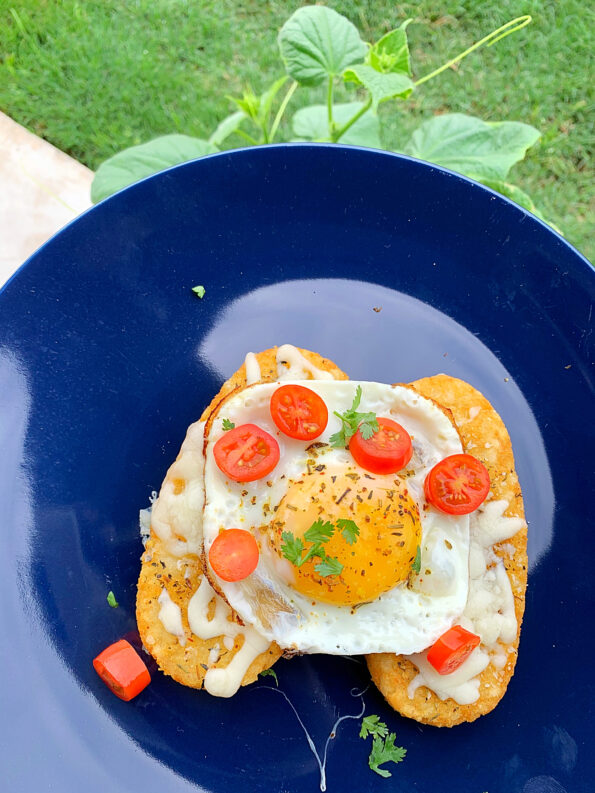 Being stuck at home has it’s benefits. I have been able to create a ton of recipes. As well as try some new products that I have been wanting to try. 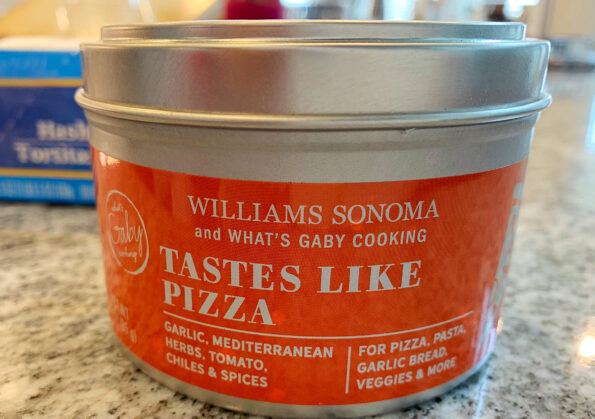 I recently tried What’s Gaby Cooking has a line of spices. I have been wanting to try her products and I finally had a chance to try one of her new ones called Taste Like Pizza.

If you aren’t following Gaby you are missing out. She is both a culinary genius and quite funny.

Some of my spices arrived and I decided to try the Taste Like Pizza seasoning in a breakfast dish for my kids. Because what kid doesn’t love the thought of Pizza right?

Yum
What kid doesn't love Pizza? The Taste Like Pizza Seasoning was my inspiration behind this dish. A few simple ingredients for a yummy breakfast dish.
Ingredients
Recipe Notes 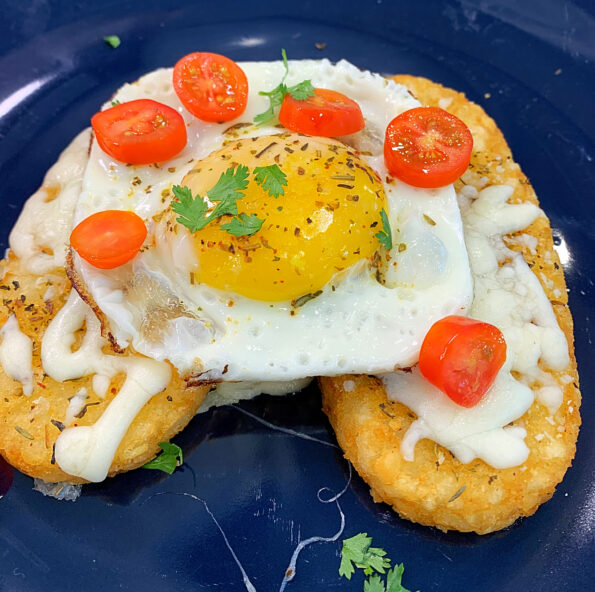 Having the kids home every day, means I am cooking 3 meals a day to keep my kiddos fed. I am not much of a breakfast eater, but they are. So I have been trying to be creative with dishes that will be quick, easy and yummy. 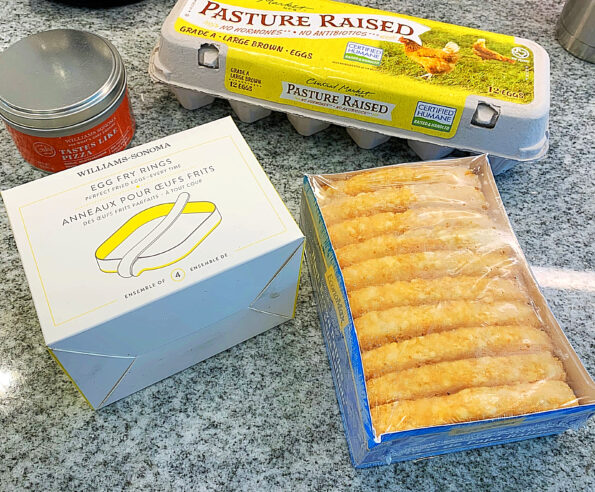 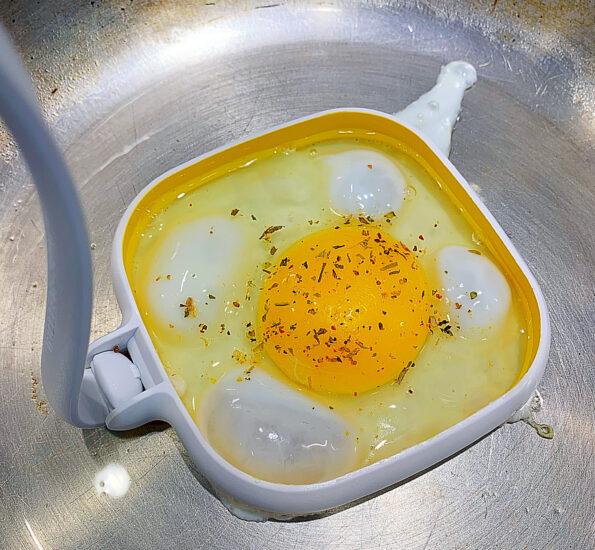 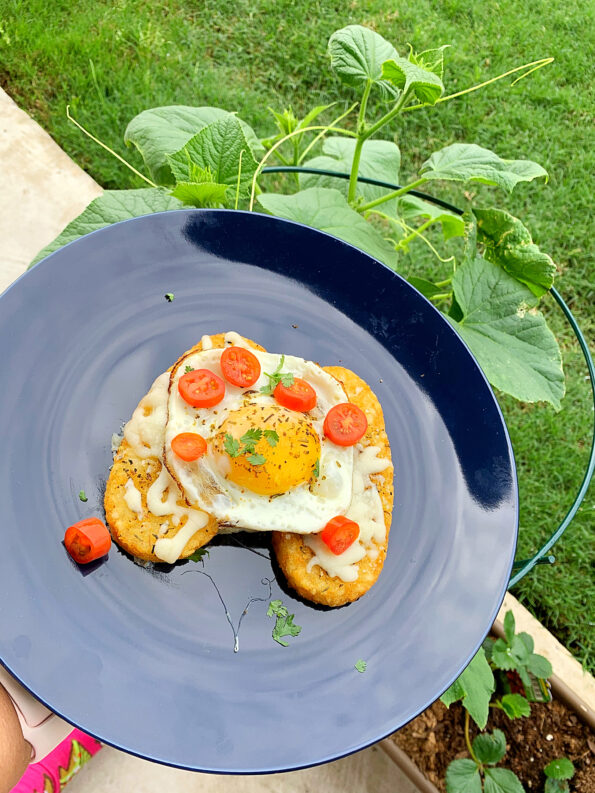 I am linking the new products. 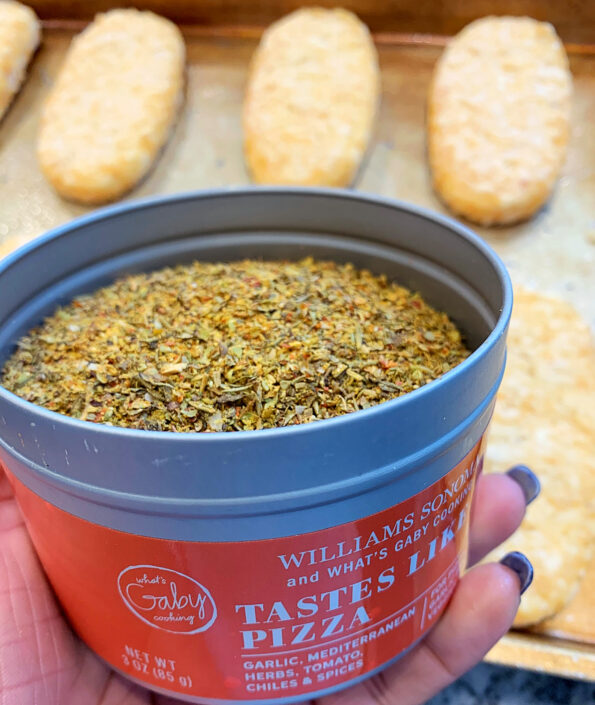 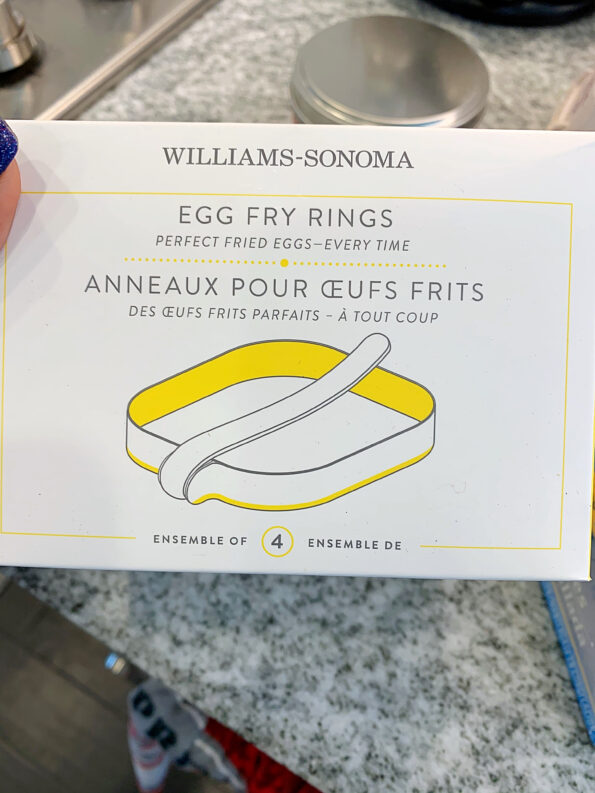