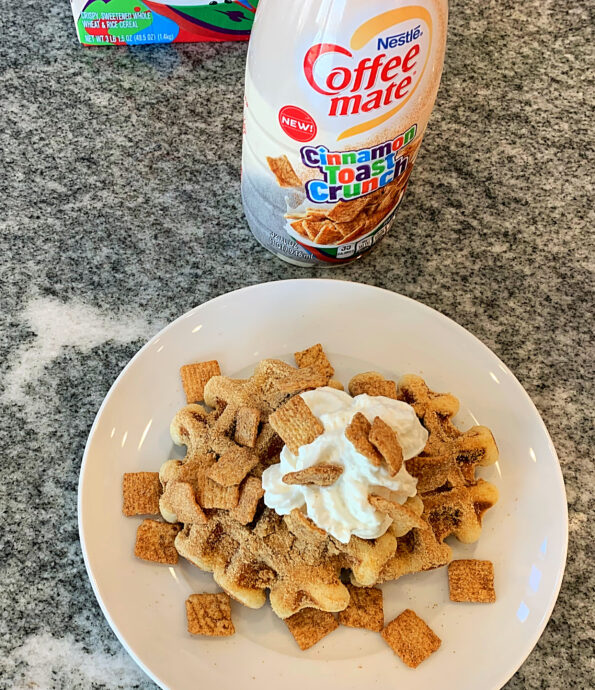 Saturday Mornings are for Cartoons and Waffles.

The wonderful people at Coffee Mate sent me some yummy creamers to create some recipes with. The Cinnamon Toast Creamer took me back to childhood. Simply because as a child Cinnamon Toast Crunch was all about the Cinnamon milk left over after you would finish eating your cereal.

In today’s recipe I wanted to show that the creamer can be used for more than just to add flavor to your coffee.

My Cinnamon Breakfast Waffles was a hit with my kids. They absolutely loved these Waffles. It was quite simple to do. 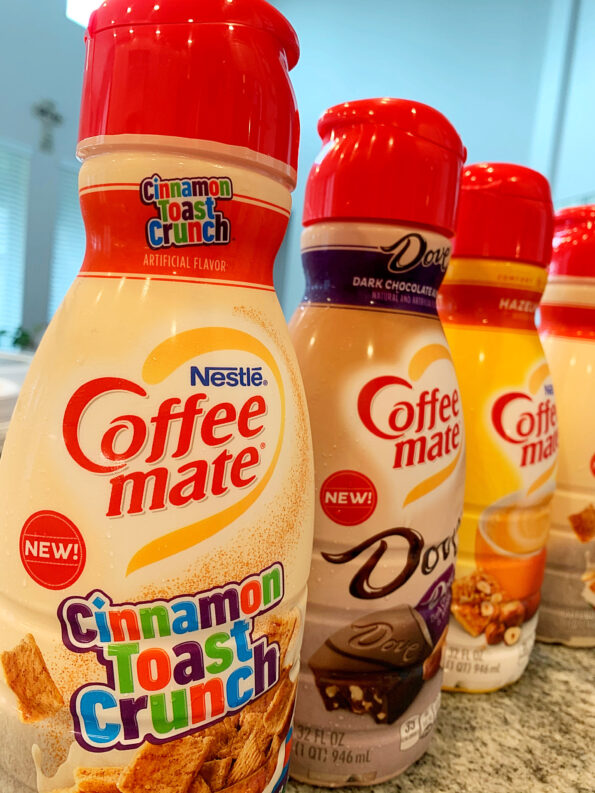 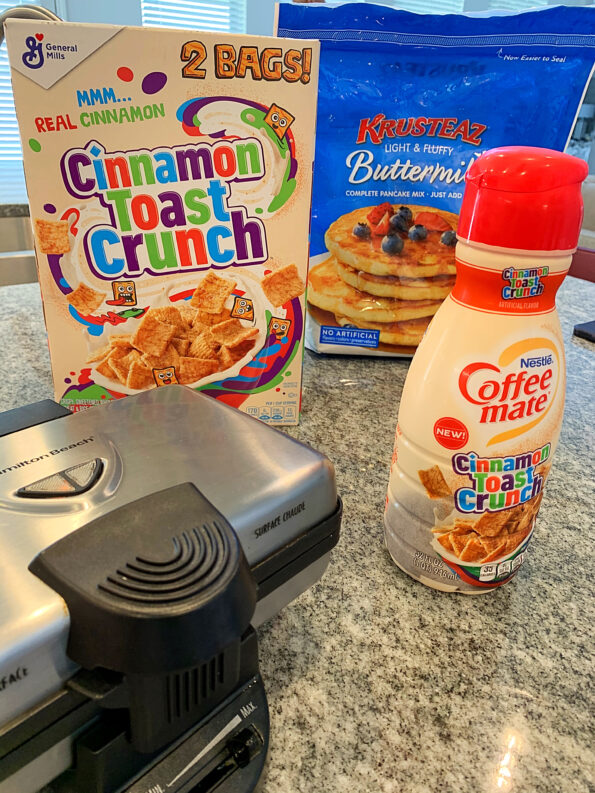 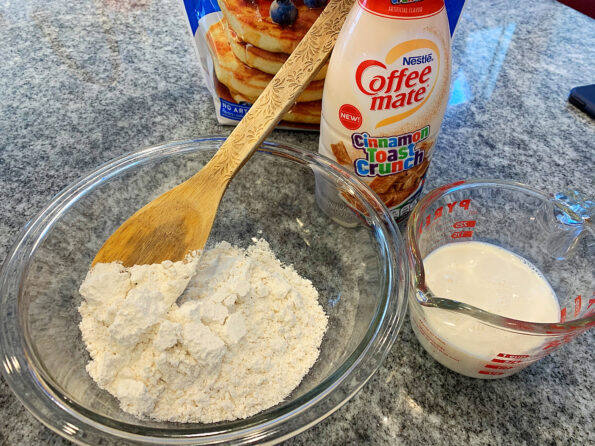 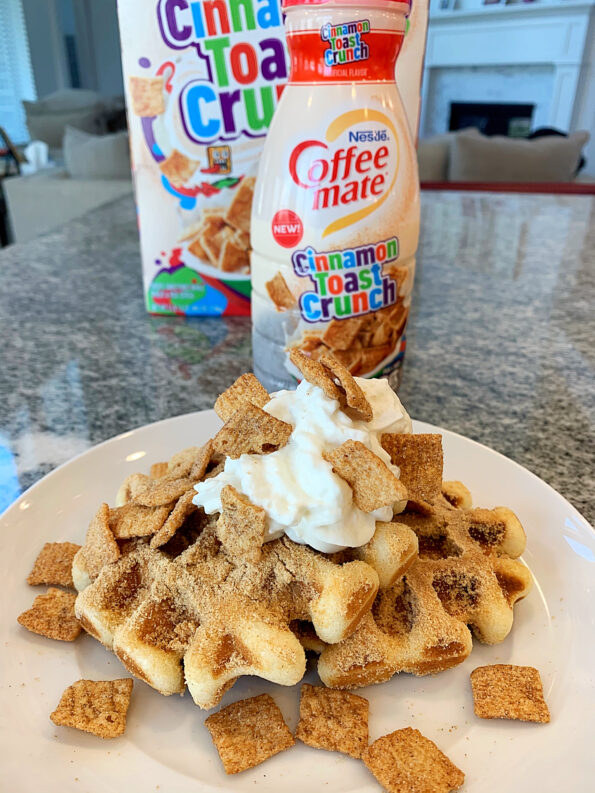