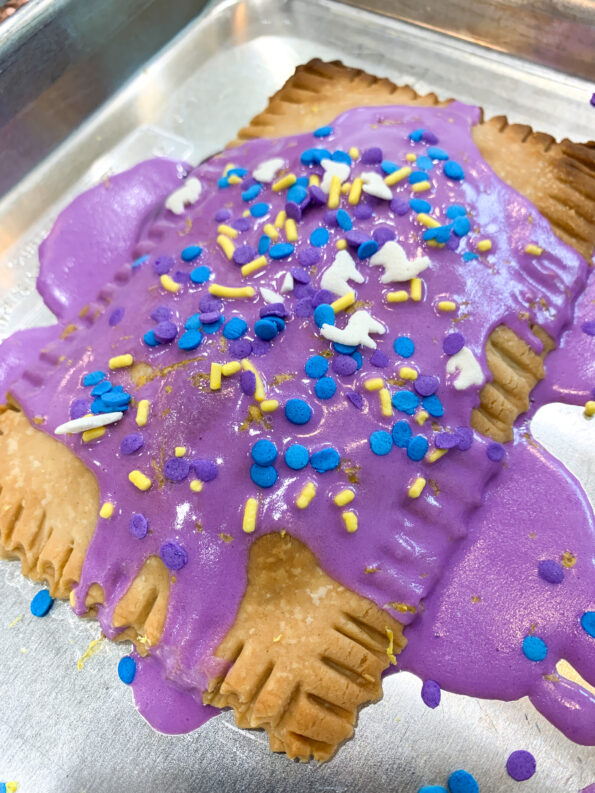 Back to school is in full effect. Make ahead breakfast meals are my go to! I don’t have time to prepare food in the morning, because we are up really early.

I try my best to make a few items ahead for the kids to eat and have as an option.

For me, I have found a way around having to feed prepackaged meals to my kids for breakfast. I make the items ahead of time. It’s worked out so well.

It takes some time on Sunday, but it’s so worth it in the end. 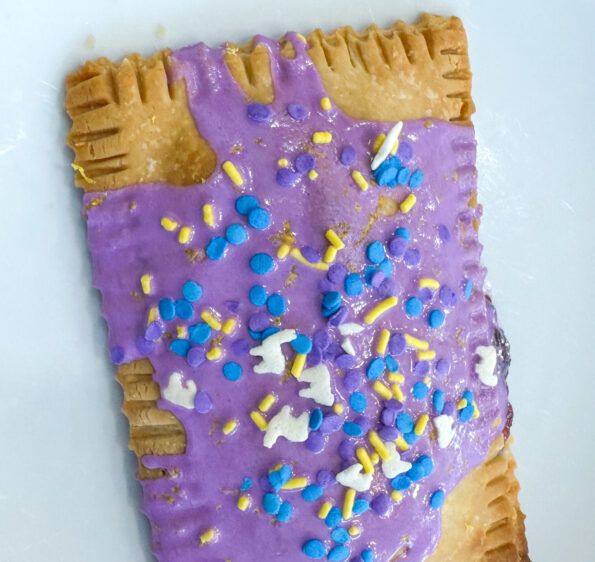 As a kid we grew up eating pop-tarts. But I have to be honest, I typically don’t feed this to my kids.

I do love making my own Pop-tarts,  which I do allow my kids to have. I recently created a new one that I tested on my family. My Lemon Blueberry Pop-tarts. Instead of using Puff Pastry for the Poptarts, I used the Wick’s World class Pie crust. Wick’s Pie crust are not just for pies, but for pop-tarts. 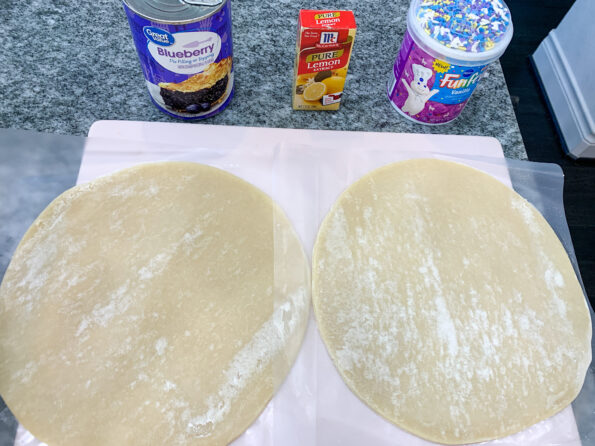 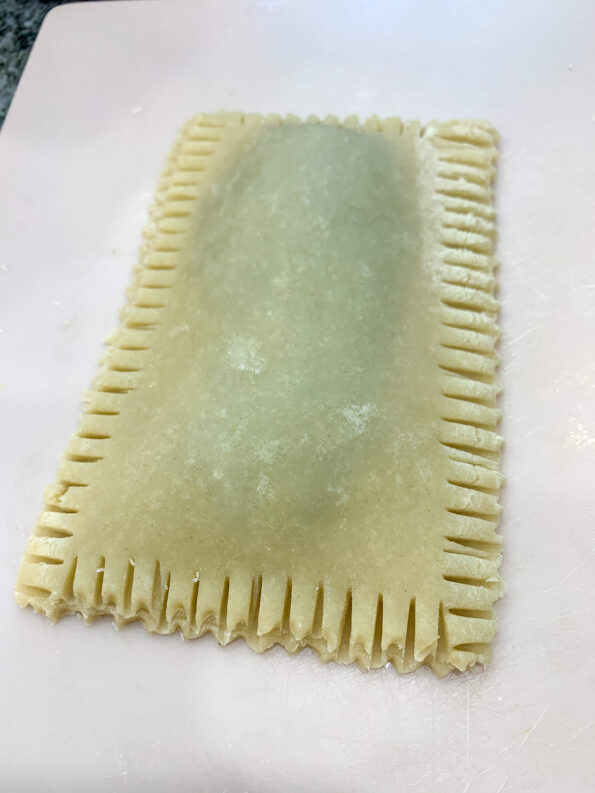 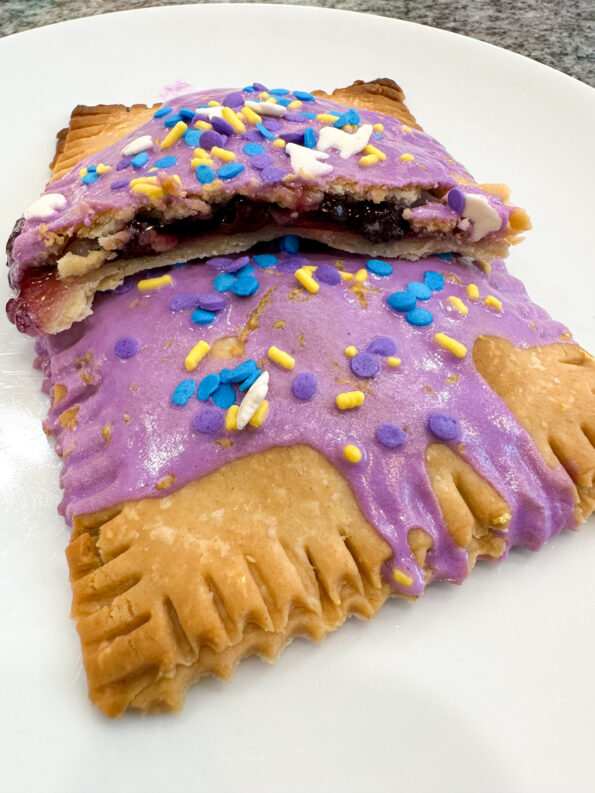 I guarantee this will be a hit with the kids. 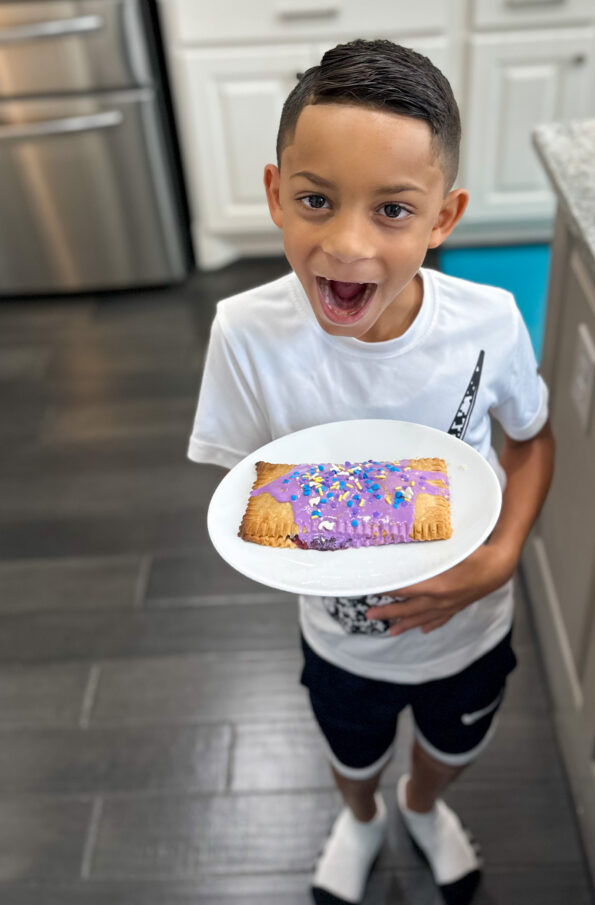 For more on Wick’s check out below:

Below is a picture of the tool I used to cut the pie crust. Purchase here 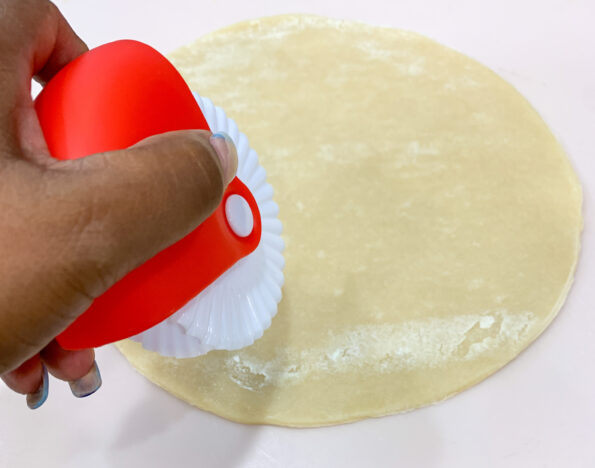