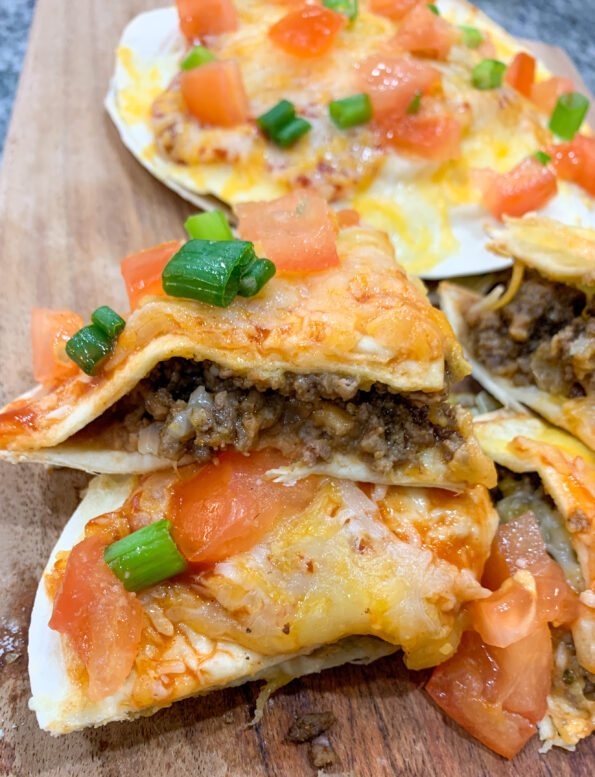 Mexican Pizza is always our go to at Taco Bell. Now let me just say, we don’t eat Taco Bell a lot, but when we would it was always for the Mexican Pizza. I am not sure why we like it so much but it’s a favorite of ours.

Taco Bell first introduced this item in 1985 and it was originally called the Pizzazz Pizza.

Well as you know the Mexican Pizza was removed from Taco Bell’s menu about 17 months ago. This caused an internet upheaval, causing people to create petition to bring it back, but that never happened….

Until now, word on the street is that it will be making it’s big return on May 19. The internet is going crazy about that. 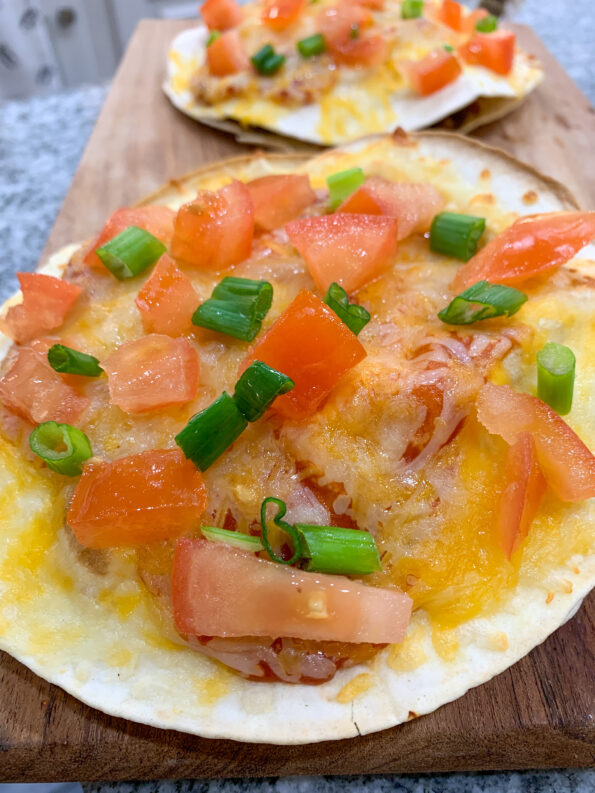 A few days ago we were craving Mexican pizza and decided to recreate our own at home. I have to say it was pretty good. 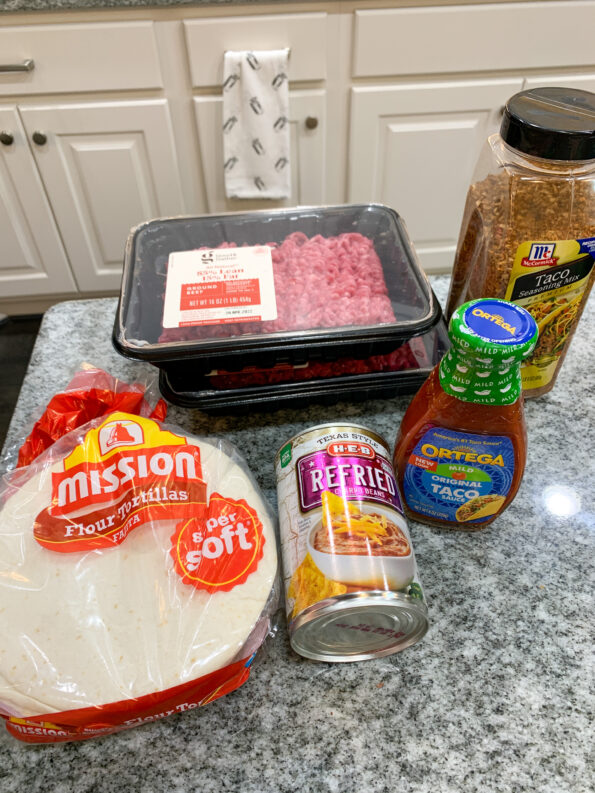 Here is what you will need to recreate this at home. 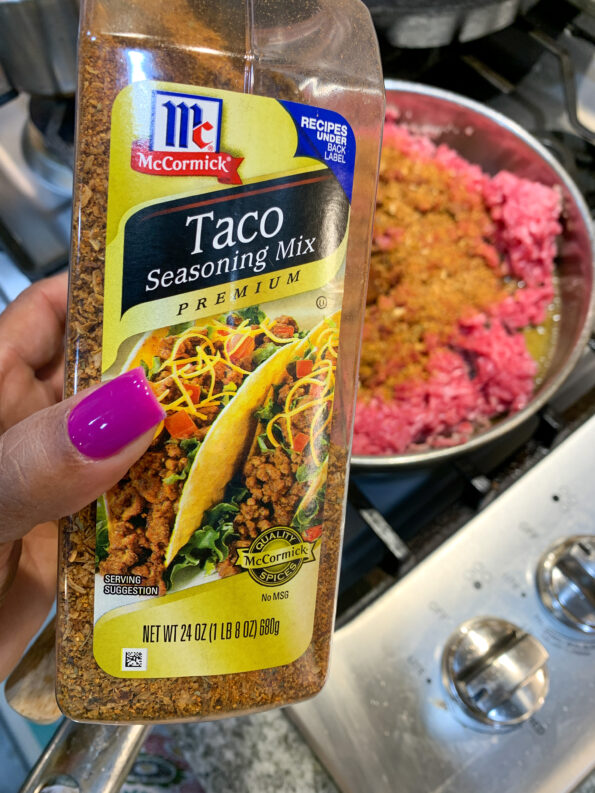 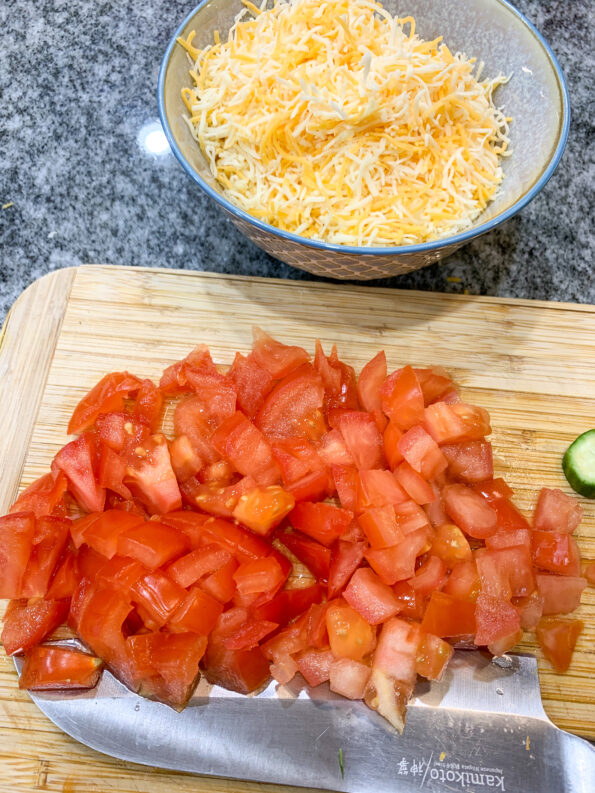 My overview of Making it at home, the kids really enjoyed it. They had it twice in one week which means it was a win. I think the corn tortilla or crispy tortillas would have been a better option, but you can bake the tortilla long enough to crisp it or even try frying the flour ones.

Other than that, taste wise it was really good.

But overall this was an easy, simple, kid friendly recipe.

Will you be in line for the Mexican Pizza on May 19? Hit me up and let me know.